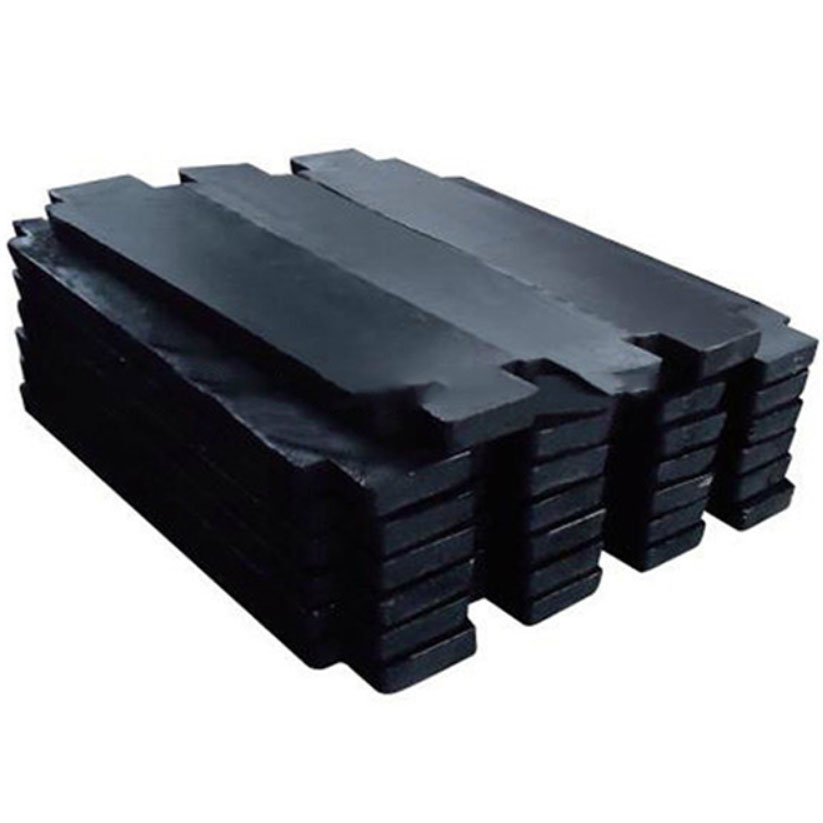 2.The transaction is just the beginning, the service never ends

4.We provide what you want, it is a joy to be trusted! I will never fail your trust!

5.We can also customize according to your requirements.